Share a memory
Obituary & Services
Tribute Wall
Read more about the life story of Stephen and share your memory.

Stephen A. Bowne, 60, of Cambridge City, passed away on Friday November 4, 2022 at Reid Hospital. He was born in New Castle, IN on March 2, 1962 to Donald and Shelba (DeBruler) Bowne and lived here most of his life.

Steve graduated from Lincoln High School in 1980 and shortly after went into the U.S. Army. He was an over the road semi truck driver and had worked for Fraley & Schilling in Rushville. He was a member of Cambridge City Christian Church. He enjoyed spending time with his family.

and many cousins. He was preceded in death by his parents.

To send flowers to the family or plant a tree in memory of Stephen A. Bowne, please visit our floral store. 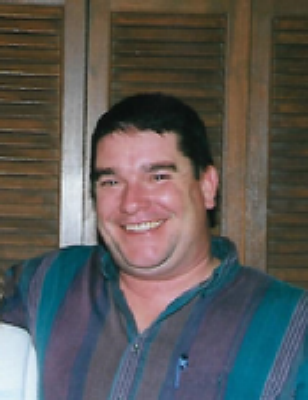 You can still show your support by sending flowers directly to the family, or by planting a memorial tree in the memory of Stephen A. Bowne